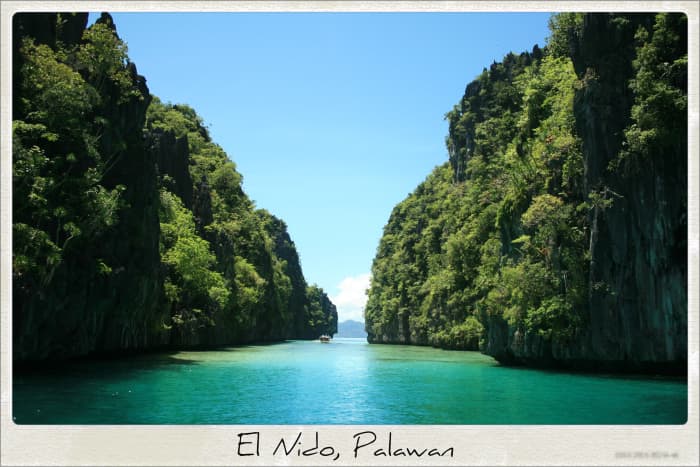 According to CNNGo, El Nido in Palawan is one of the Philippines’ best beaches and island destinations because of its “extraordinary natural splendor and ecosystem.” It is frequently called the Philippines’ last frontier and is ranked No. 14 among CNN’s 100 Best Beaches Around the World. For two years in a row (2016 and 2017), Palawan bagged the No. 1 spot for the “best island in the world” according to the international travel magazine Travel + Leisure. Conde Nast Traveller also listed El Nido as the fourth best beach in the world for 2017.

There are about 50 white sand beaches on the island, five types of forests, three major marine habitats, and many different species of birds. The water is also rich in sea life, including: marine mammals like dolphins and dugongs (of which six are endemic); over 100 species of coral; and almost 1,000 different kinds of fish.

El Nido is also the largest marine reserve and sanctuary in the Philippines, with a total area of 903.21 square kilometers. It is one of the most diverse ecosystems in the country, and its flora and fauna are protected. It also has amazing geologic formations such as its limestone cliffs, home of the swiftlets—apodidae birds whose nests are entirely built from threads of their own saliva, an ingredient also used for the famous bird’s nest soup.