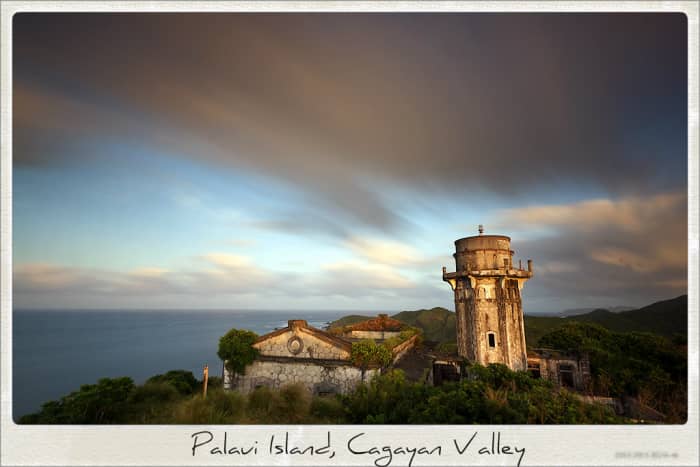 You won’t find hotels or other luxury items here; it is literally an untouched paradise. If you want to stay, you’ll have to find a homestay or camp on the beach (though camping is now prohibited near the lighthouse).

Placing Palaui Island at No. 10 of their Top 100 Best Beaches Around the World list, CNN described it as a raw beauty where nature unfolds with flora and fauna, volcanic rocks, powdery white sands, and rich marine biodiversity.