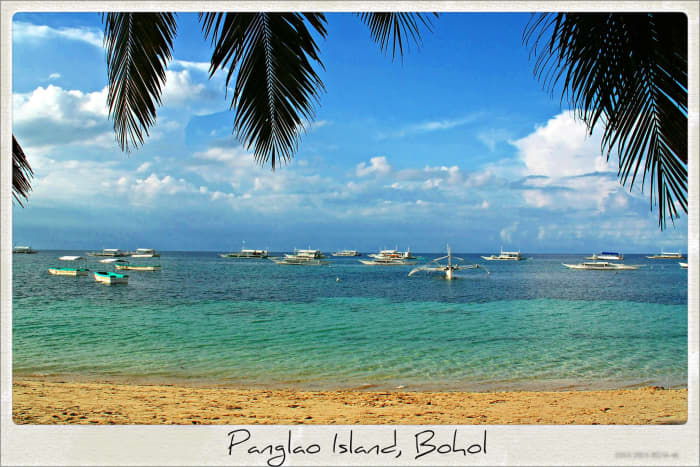 Located off of Bohol, Panglao is similar to Boracay, boasting fine white sands and crystal clear blue waters. The diving spots around the island are among the best in the Philippines. Marine species are abundant on the island, with about 250 different species of crustaceans and 2,500 species of mollusks, some of which are newly discovered.

In fact, the Panglao Marine Biodiversity Project discovered that Panglao Island has more marine species and biodiversity than both Japan and the Mediterranean Sea combined. Currently, Panglao Island is being developed, and the government has plans to build an airport to further boost the island’s tourism.