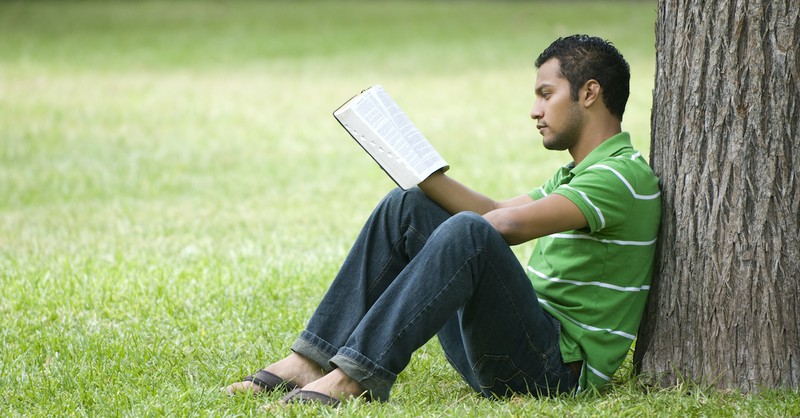 “Obedience is better than sacrifice.” Most people in the family of faith learn the importance and blessing of obeying God, but those who choose to disobey lose out on God’s blessings or face devastating consequences. Some people in the Bible thought they could ignore or manipulate God’s commands. One sad example is King Saul, a proud man the prophet Samuel addressed with these sober words: “to obey is better than sacrifice.” Why did Samuel say those words, and what can we learn from Saul that might change our own attitudes about obedience?

What Does ‘Obedience Is Better Than Sacrifice’ Mean in  1 Samuel 15:22?

Saul didn’t have a good track record for wisdom. Samuel called him out on his foolishness when Saul presumptuously offered up a burnt offering instead of waiting for Samuel to arrive. Later, Saul made a rash vow that almost cost his son Jonathan his life. Then God gave Saul a direct command through Samuel (1 Samuel 15:1-3). More than 400 years before, the Amalekites attacked Israel when God’s people were vulnerable (Ex. 17:14-16, Deut 25:17-19). Time did not erase the Amalekites’ cruelty, and God did not forget their attack. Saul was told to attack the Amalekites and totally destroy all that belonged to them. Instead of obeying God, Saul kept wicked King Agag alive as a prisoner, and he kept the best of the sheep and cattle from the enemy’s camp (15:7-9).

Perhaps Saul wanted to parade Agag before the Israelites as a trophy—a conquered foe. Or maybe he simply pitied Agag. The word translated “spared” in 1 Samuel 15:9 means “to commiserate or have pity.” Perhaps he saw in Agag a worthy counterpart. Regardless, Saul disobeyed God. He reasoned that God would be pleased by his saving the sheep and cattle. He suggested he was keeping the best of the bad, so to speak, as a “sacrifice” to God.